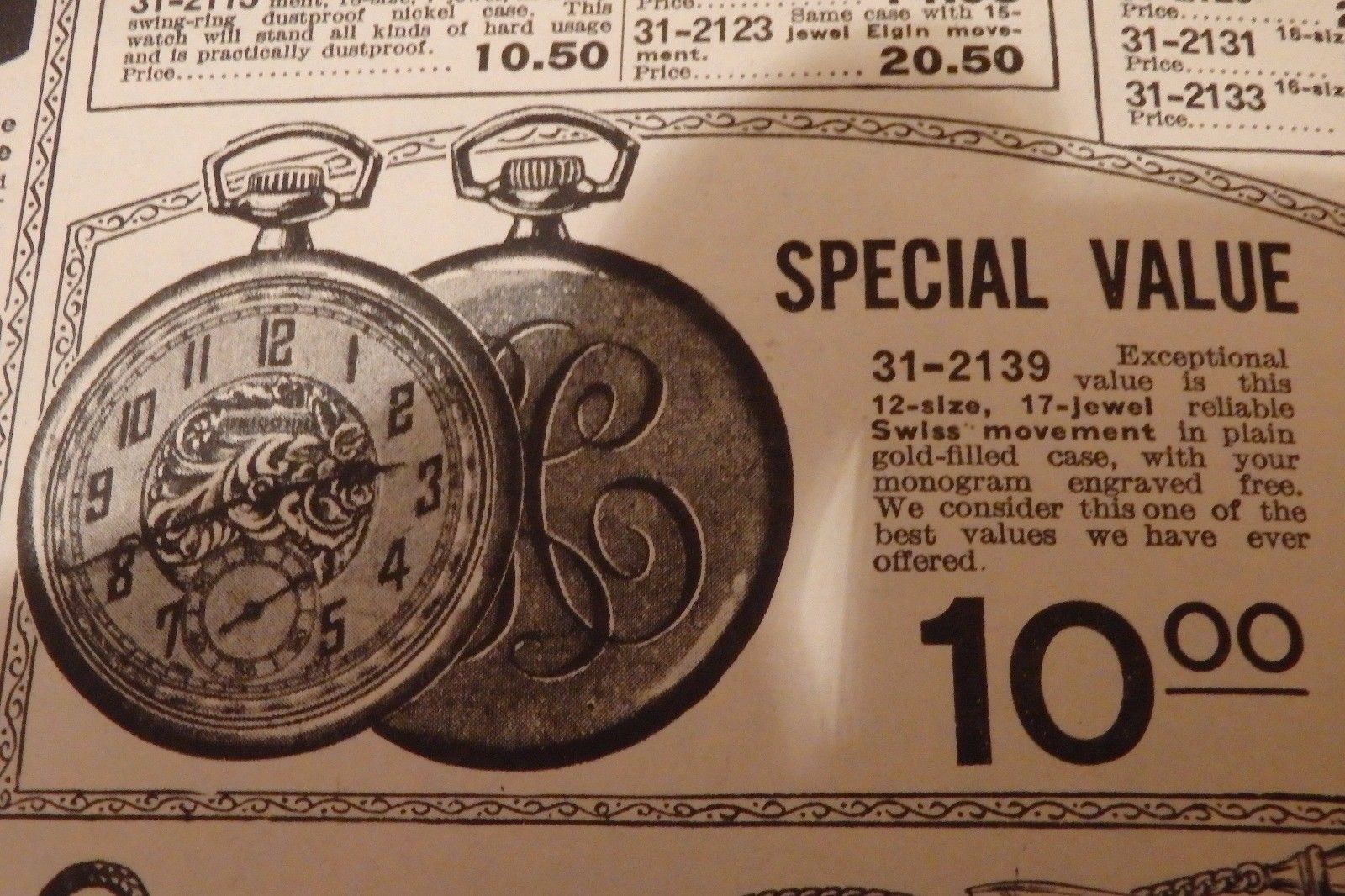 Art Deco Unicorn open face pocket watch with beautiful honeycomb dial, in gold filled case, inscribed inside “Carsteel 1925 Int. Prov. Champions” and with monogrammed initials on the back. Unicorn was a Rolex owned brand, they were not marked Rolex but one of the Rolex group of companies which has been well documented. Carsteel were one of the great Canadian teams before and just after World War Two. Owned and operated by the Canadian Car and Foundry Company, the key person behind this team was the company’s vice president and general manager Len Peto. Carsteel won the Quebec Cup for the first time in 1925, and would win it eight more times in the next 15 years. During that time, they won the Eastern Division of the National Soccer League four times and the National Soccer League championship twice. This watch has been freshly serviced and is in excellent working condition. Photos are not actual size of watch, the case measures 45 mm across x 57 mm base to top of bow.

© A Trebor's Vintage Watches unless otherwise noted. This site is owned and operated by Trebor Antiques Inc.